Teaching coding in schools is a growing effervescent trend. The late Steve Jobs of Apple stated, “Everybody in the country should learn how to program a computer… because it teaches you how to think.”

So begins the EdTechReview post, Why Teaching and Learning How to Code in Schools from April 26th, 2015 by Andoni Sanz. In the article Sanz offers 10 supporting reasons for coding. I tend to agree! Coding is even more important in today’s world as it was when I was in college and began my educational career 40 years ago.

I can remember taking Fortran in college. I had to write out the program, punch the cards, and then deliver them to the hopper (as you prayed no one bumped into you and you dropped the cards). Then I would trouble shoot my work using the resulting report. This laid a foundation for logical reasoning and building understanding that I really did not appreciate until much later.  Later, I got to move up to BASIC once it came on the scene, and did I think I had died and gone to Heaven!

Once in the classroom, I took the same technique I had used with Fortran (minus the formal coding language) and had students write explicit directions for procedures with which they needed to build fluency.  I had a few students that played around with DOS with the same ideas.

Then – when Texas Instruments came out with  the TI-82 in the 90’s I really began to have my students write programs for doing all types of things procedurally.  If I really wanted to make sure that they would understand the Quadratic Formula, have them write a program for it. Understanding conditional statements is a key component of logical reasoning in many fields other than mathematics.

Now,  TI has a new emphasis on Coding: TI Codes

There are many sites devoted to coding. One of the leading sites is the CODE site: https://code.org/

Be sure to check out this site: Launched in 2013, Code.org® is a non-profit dedicated to expanding access to computer science, and increasing participation by women and underrepresented students of color. Our vision is that every student in every school should have the opportunity to learn computer science. We believe computer science should be part of core curriculum, alongside other courses such as biology, chemistry or algebra.

I just returned from NCTM Boston. What a great week! I got to catch up with a lot of old friends and made several new ones as well. My co-author, Leslie Texas, and I did a session on one of our strategies from our book series What’s My Move: A Kinesthetic Multisensory Approach to Graphing […] 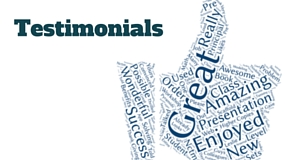 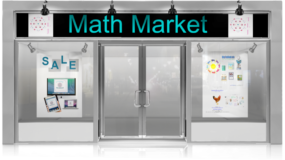 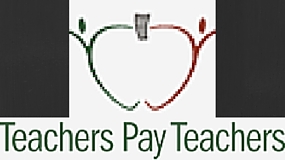